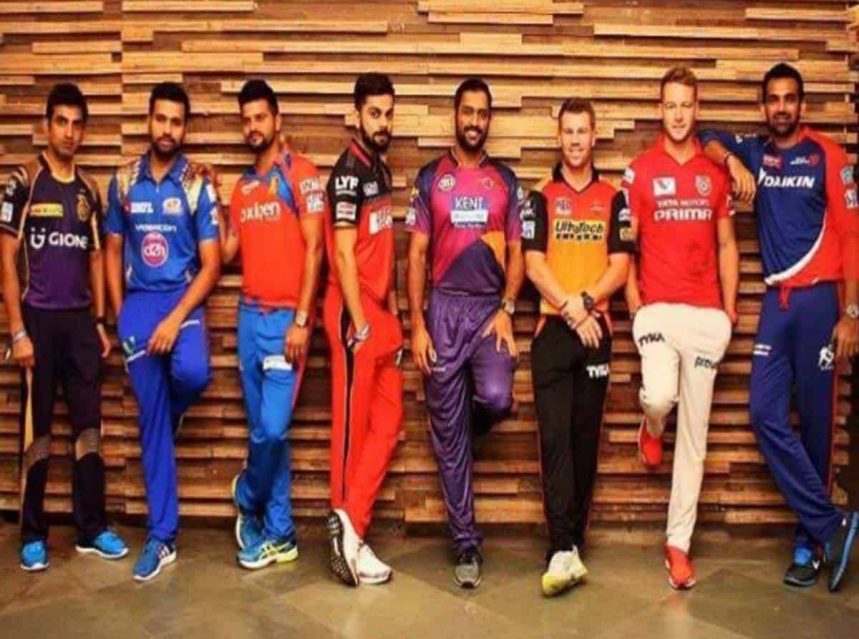 Mumbai Indians IPL team tops the 2017 team points table with 20 points and a net run rate of +0.784. Mumbai Indians team has played 14 matches in the league round and they have won 10 IPL matches and lost 4 matches. The IPL 2017 edition of the premier league had eight IPL teams in the tournament. Chennai Super Kings team were banned for two years, so most the CSK players were playing in Rising Pune Supergiant IPL team.