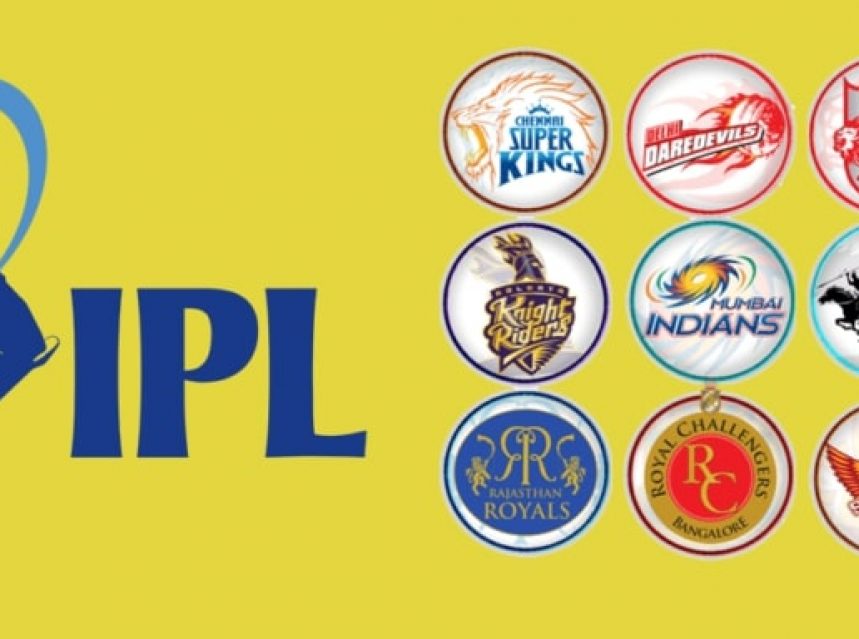 The 13th edition of Indian Premier League is a few months away, So which are the most expected teams in the upcoming IPL 2020?. In this article, we are going to list down the most expected IPL teams by analysing their data points and their past records in the previous IPL from 2008 till 2019.

Many of you would be surprised to see the DC in this list as Delhi never even qualified for IPL final in any of the previous season. But the, in the last IPL season, the young squad of DC were rocking from the league stage to eliminator round.

The KKR team have won the IPL titles 2 times, in IPL 2012 and in IPL 2014. This is one of the most expected teams in the IPL due to its current buys in the IPL auction. The team is having experienced and balanced domestic and overseas cricket T20 players in their squads such as Eoin Morgan, Russel, Narine, Dinesh Karthik and Pat Cummins etc.