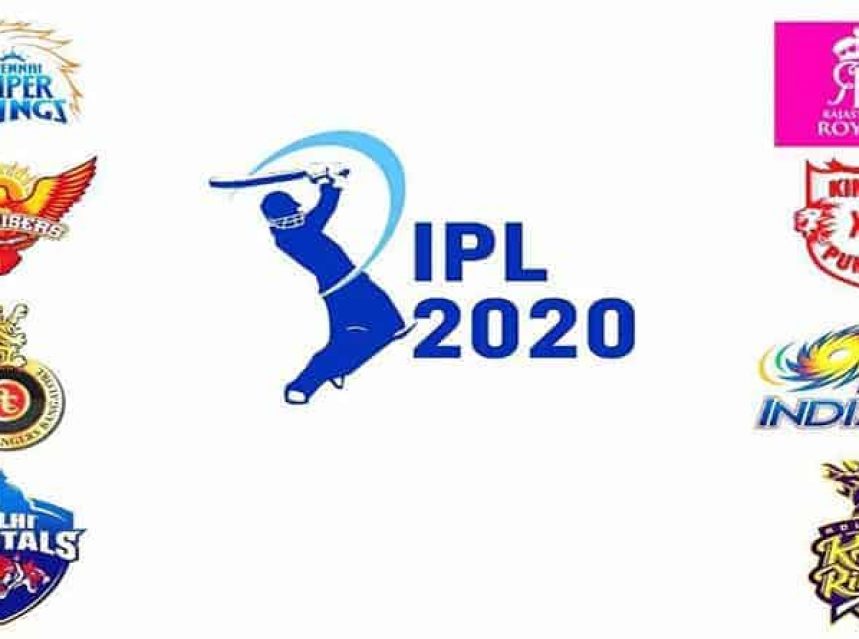 The IPL 2020 season will be starting in the mid of September 2020 and ending by the 2nd week of November. Though the exact list of IPL match schedules dates are not yet released. The first IPL match of the 2020 season will be played on 19th September 2020 in UAE. Earlier the Indian Premier League matches were scheduled to play in India from April 15th, 2020. Now it’s moved to the UAE due to COVID-19.

Most of the IPL teams have started their practice session in their home ground after the BCCI announcement about the dates and the venue. The former captain MS Dhoni had announced his retirement while in practice at Chennai.

Few IPL teams already fled to UAE, where they will continue the net practice. We will be updating the complete IPL match schedule in PDF format, once the finalized Indian Premier League cricket time table is released.