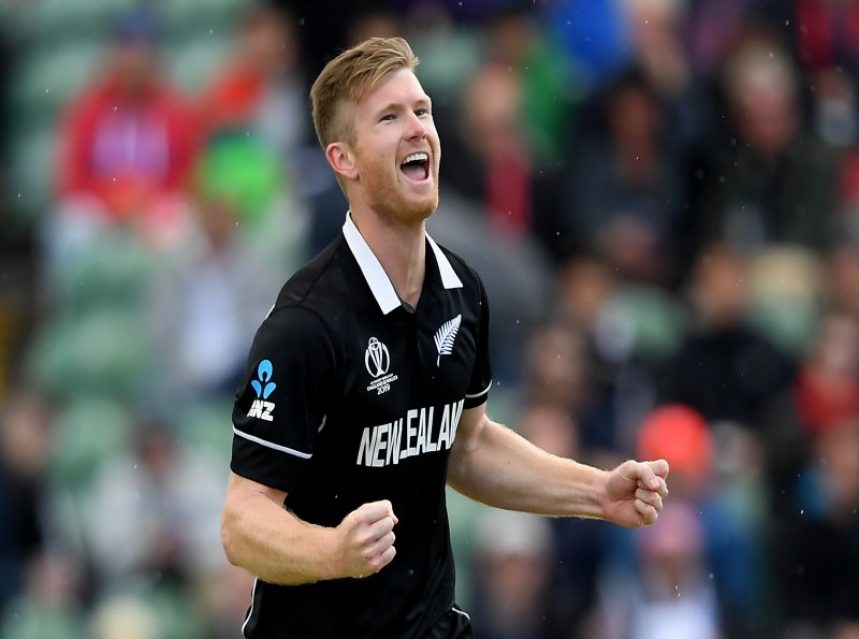 James Sheehan Neesham is a New Zealander who is playing for New Zealand cricket team for the national side. His first T20I cricket match debut was against the South African cricket team in 2012. This batting all-rounder has scored 185 runs and took 13 wickets in the T20 International cricket match. James Neesham has played for Delhi Capitals IPL cricket team in 2014 IPL season. The following charts and the stats show James Neesham’s IPL records of his runs and wickets.

James Neesham has played only one IPL season, which was IPL 2014. If we look at the IPL schedule table, James has played 4 IPL cricket matches, from which he has taken 1 wicket and scored 42 runs totally. The first IPL match he has played was against the Royal Challengers Bangalore IPL team in IPL 2014. Though he didn’t score a single run in his IPL first match, he was able to score 8 runs in his 2nd IPL T20 game.

In the third IPL game of 2014, Neesham had a chance to play against the Chennai Super Kings. In this match, he has scored 22 runs and took 1 wicket also. The last IPL match he has played against the Kings XI Punjab IPL team and he has scored 12 runs in this IPL match. His highest IPL score is 22 runs, which was against the CSK team.

James Neesham IPL Runs And Wickets In Each Match