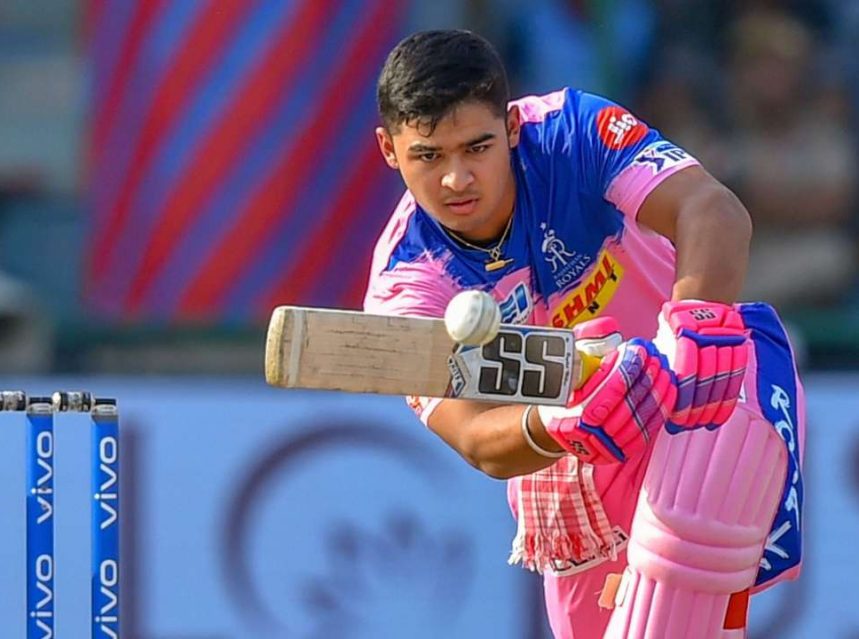 Riyan Parag is an Indian cricket player show is mainly playing for the Assam state cricket team in domestic cricket matches from 2017. He has also played for the Rajasthan Royals IPL cricket team from 2019.

His best IPL season is IPL 2019. He has played seen IPL matches and scored 160 runs. His best IPL innings came from a DC Vs RR IPL match on 4th May 2019. In this match, He has scored 50 runs, this league match was played at Feroz Shah Kotla cricket stadium.

Riyan Parag IPL Runs And Wickets In Each Match

What’s the total number of “half-centuries” by Riyan Parag in IPL?